The Custard Crescent Kids: Trouble at No3 is the first in a series of books aimed at readers aged 8+. The story focuses on one of the Adverse Childhood Experiences (ACEs) that deeply affect children but are rarely featured in their literature – growing up with a parent in prison. 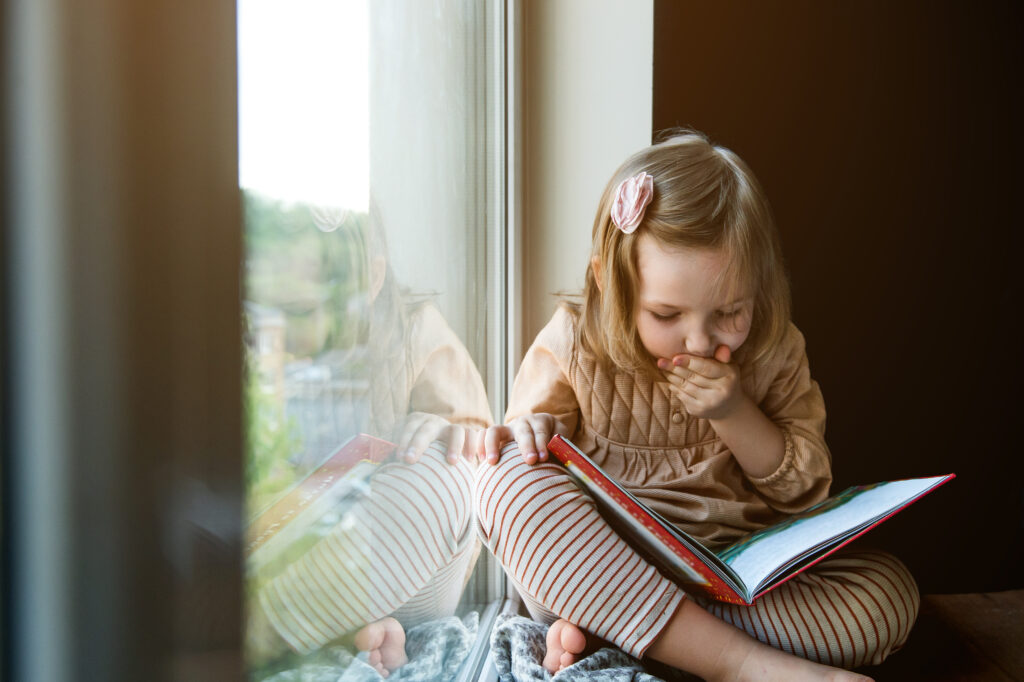 The book will be published in print, e-book and audio formats during 2020. A version of the print edition will be illustrated using 3D augmented reality animation activated by App. The story and prototype animation have been usability tested by a selection of P2 to P6 readers from a number of Scottish Primary Schools. Feedback has been extremely positive. And, now that the concept has been proven, the remaining animations will be built by the same collaborator, the SimVis team at the Glasgow School of Art. Animation work will be completed by end June 2020 upon receipt of funding.

The e-book will feature 2D animation which will be built into the text. This version will be fully secure requiring no internet connection which means it can be used across the Scottish Prison estate. In addition, members of the COPE (Children of Prisoners Europe) network will create versions of the book in French, German and Swedish. The audio book will involve working with families who have been directly affected by parental imprisonment and be recorded at Gorbals Sound Studios in Glasgow. The book will also be supported by in-class topic based teaching resources which have been piloted by a number of primary school classes.