Working with Glasgow University, Strathclyde University and Glasgow Caledonian University, Semtech has installed a wireless IoT network covering 12km² across the city, including the commercial centre, Merchant City and the West End. 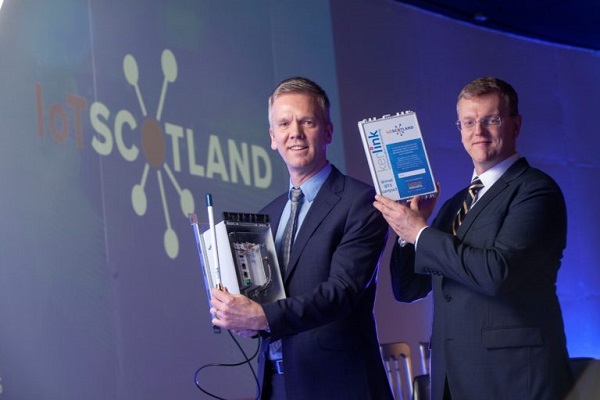 The network will enable the development and use of devices such as building and indoor environmental monitors, pollution sensors, tags for tracking valuable assets and social care devices designed to support independent living. Currently being used to monitor air quality and enhance intelligent transport systems, the introduction of Semtech’s LoRA geolocation solution will help to deliver the next phase of the tech, which will have new and far-reaching capabilities.

Glasgow was also the first city in the UK to provide a combined Wi-Fi and cellular network in all of its subway stations paving the way for future-proofed smart ticketing systems. 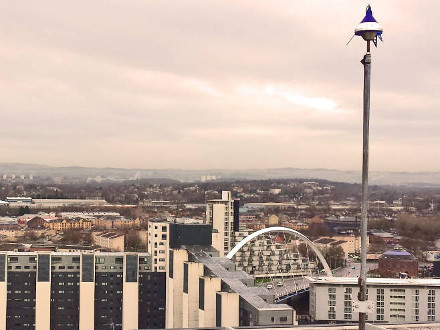