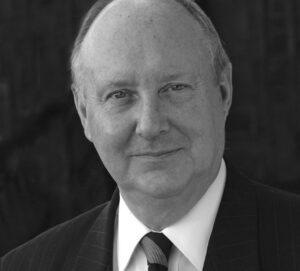 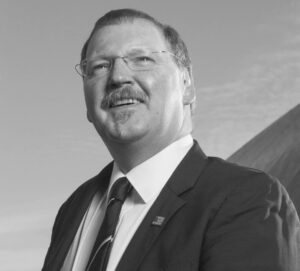 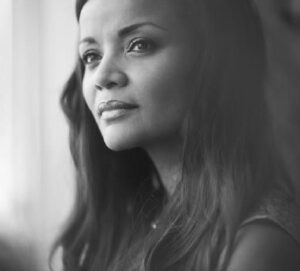 Dr Susie Mitchell came to Glasgow in 1996 to undertake a PhD in cancer research at the University of Glasgow’s Beatson Institute for Cancer Research where she was awarded the John Paul Award for research excellence. She would then become an R&D manager within the NHS, a public policy practitioner for local and national government, and Accessibility and Inclusion lead for the Glasgow 2014 Commonwealth Games. Susie was recognised by Equate Scotland as a Leading Woman of Scotland for her contributions to STEM and Scotland’s advancement. Susie is a member of the Glasgow International Jazz Festival Board. Outside work, she is a session musician and a presenter and contributor for the BBC. 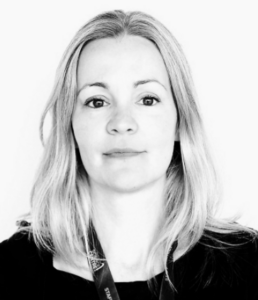 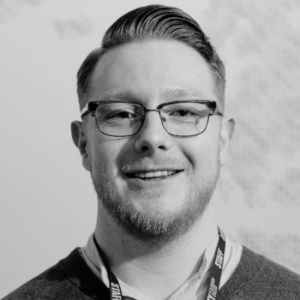 Previously Stephen worked within the climate change team at Glasgow Science Centre. Stephen has over ten years’ experience within the events, marketing & project management industry, in both an academic and working capacity and has worked across a number of sectors.

Stephen looks after the GCoSI website, communications including newsletter, and social media channels. He also helps with the events programme.